Discover Skopelos island and its sightseeings via our website! 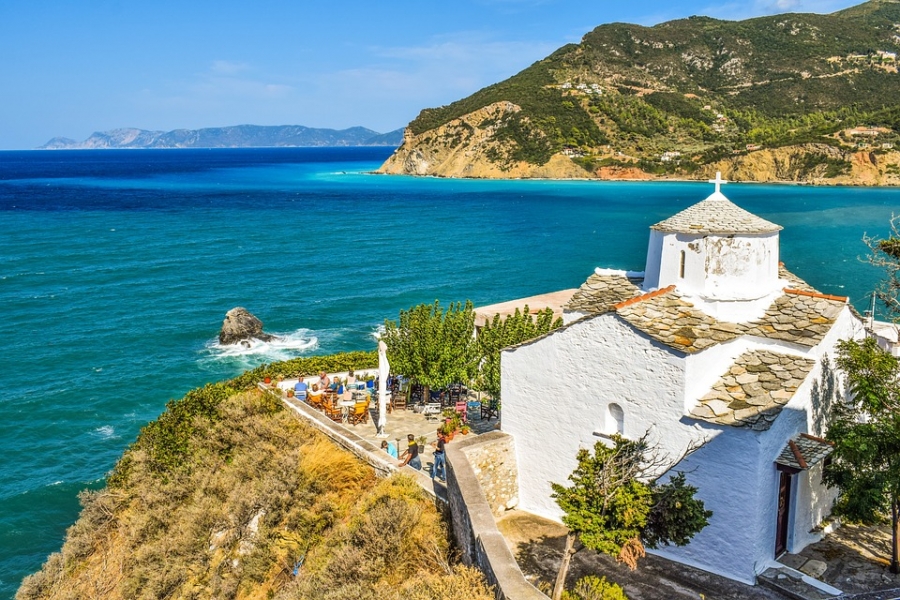 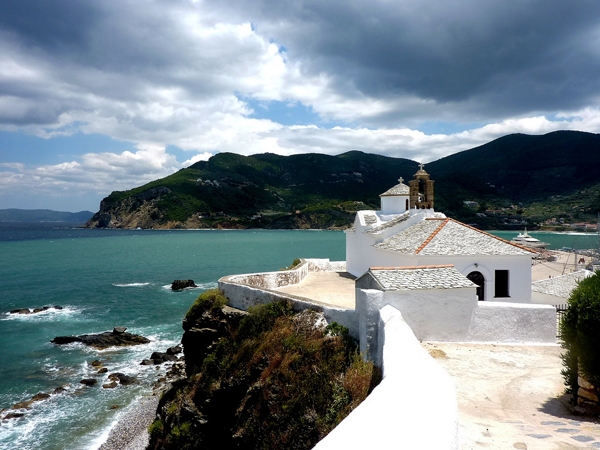 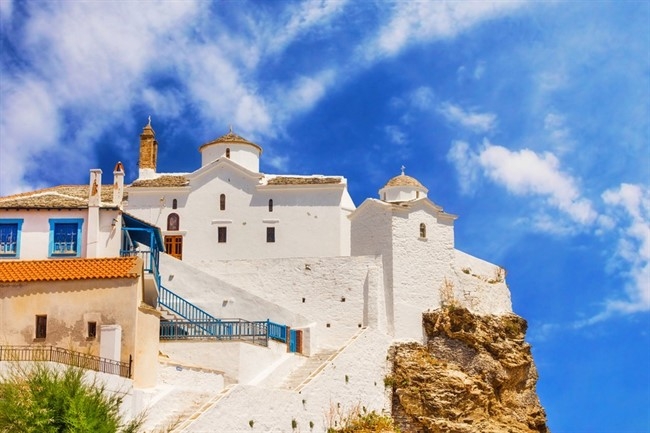 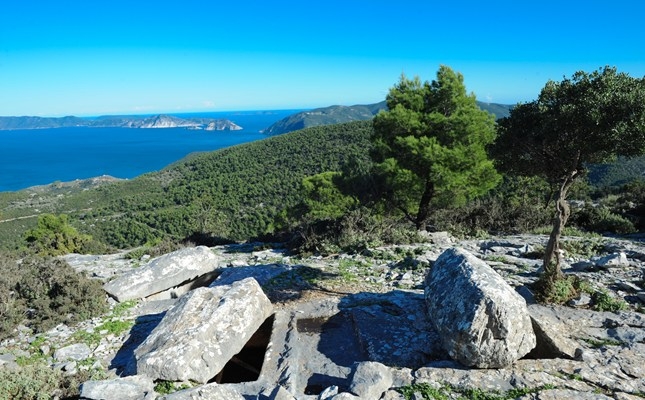 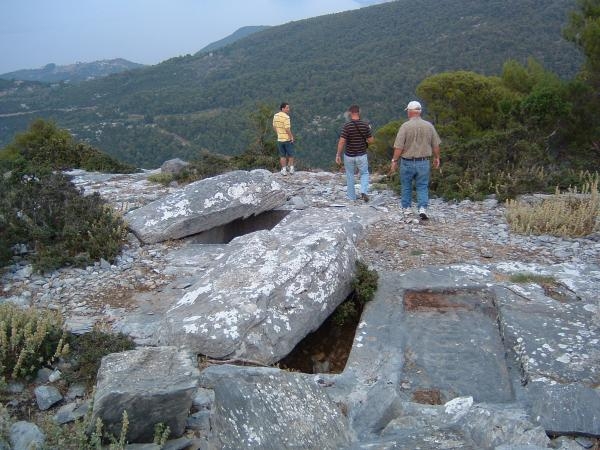 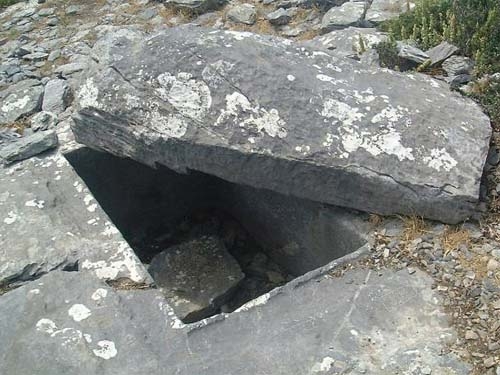 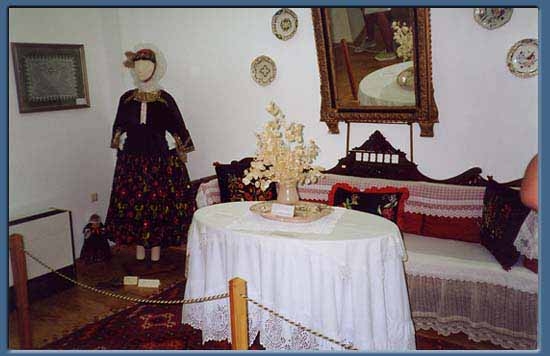 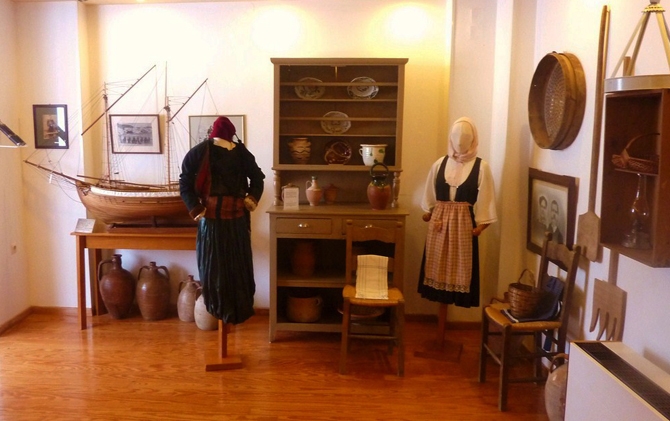 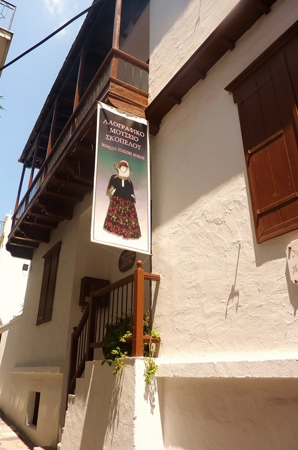 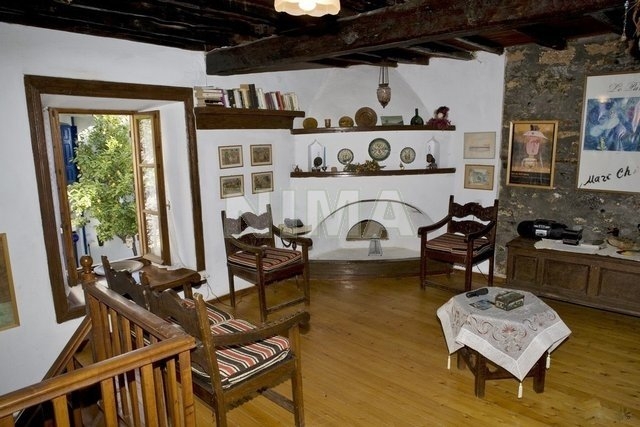 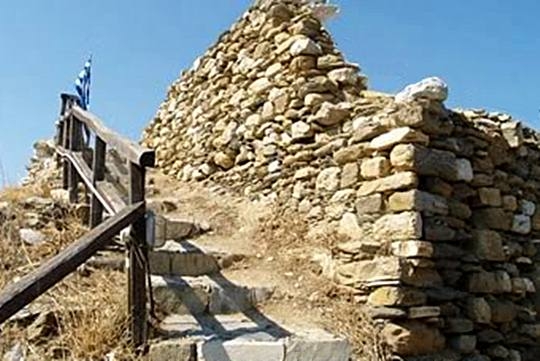 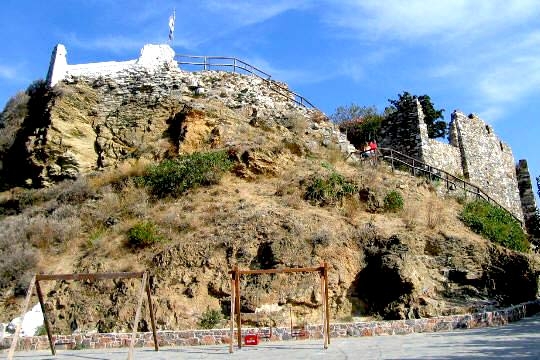 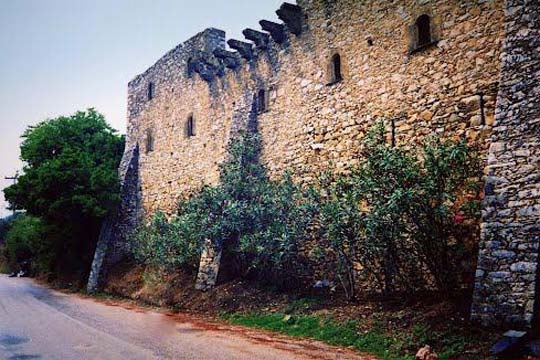 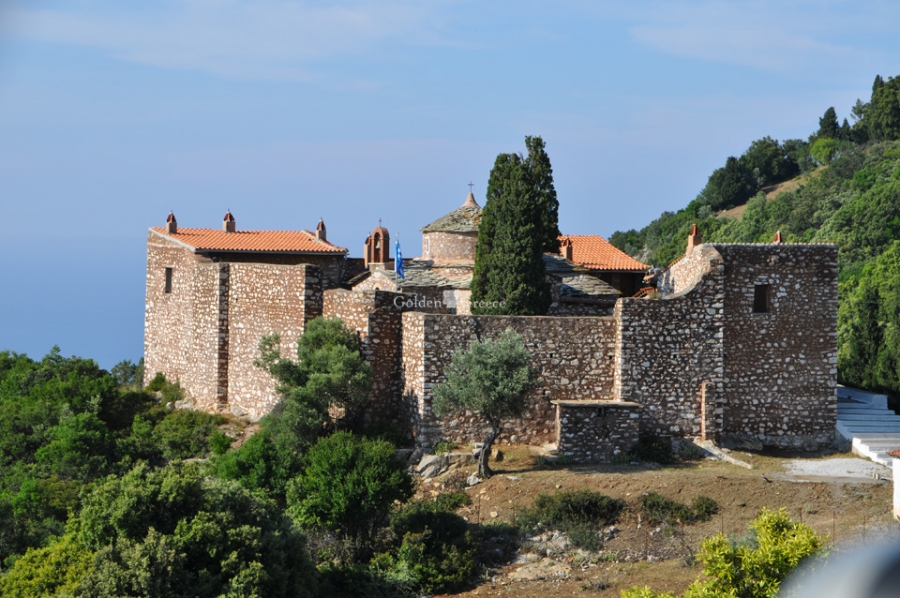 A small paradise, which extends in the heart of Greece, combining dense forests with clear blue water, offers the traveler the opportunity to meet an undeniably beautiful place. The main attractions of the island are the churches, monasteries and museums, as well as other admirable places. that you will be given the opportunity to see with a walk in nature. So, arm yourself with strength because no matter how many days you arrange to stay in Skopelos, it is not enough to get to know every bit of this area, blessed by nature. Every corner of Skopelos deserves your attention and admiration!

The town of Skopelos is an experience by itself, with its numerous churches, monuments and museums. Time, organization and good mood are the necessary supplies to start a walk in the picturesque alleys of the island. Neighborhoods with narrow paved uphill alleys, with stairs, with the strict style of the brown windows and doors of the past that dominate, but also with the bold colors of modern times, give an imposing island note that really impresses! Restaurants, cafeterias and many other small traditional shops are hidden in the alleys and they really satisfy everyone’s taste.

During the walk in Skopelos Town, do not forget to visit:

In the northern part of the island, there is the church of Agios Ioannis in Kastri which dominates all the area offering the visitor an imposing view of the blue-green color of the sea and the lush pine forest. According to tradition, one night a fisherman returning from his work, saw a light at the top of the rock. The same glow appeared every night, until a woman in his sleep revealed to him the existence of a figure at the top of the rock. It was the figure of Agios Ioannis and now there is a small church at this part of the island where a great feast is organized every year on August 29 in honor of the saint.

A few years ago, of course, the location gained worldwide fame, as the wedding scene of the great Hollywood movie "Mamma Mia" was filmed, with Meryl Streep and Pierce Brosnan in the lead roles.

Nature walks will help you to get to know the island better, as paths and dirt roads lead to infinite beauties. Initially, the famous "Sentoukia", unique ancient carved tombs on mountain Karya, are popular but quite inaccessible places to visit. According to popular myths, these pirate tombs hide secrets and treasures from ancient times. They offer a magnificent view of Alonissos, Evia, Skiathos and Pelion.

Following the dirt road between Stafylos and Agnontas, the traveler encounters the "Drakontoschisma" and the small rocky beaches of Amarantos. A local legend named the area, as tradition says 800 years ago a dragon appeared and devoured the inhabitants. Saint Riginos managed to exterminate the beast, chased it and finally having nowhere to go, it jumped into the sea.